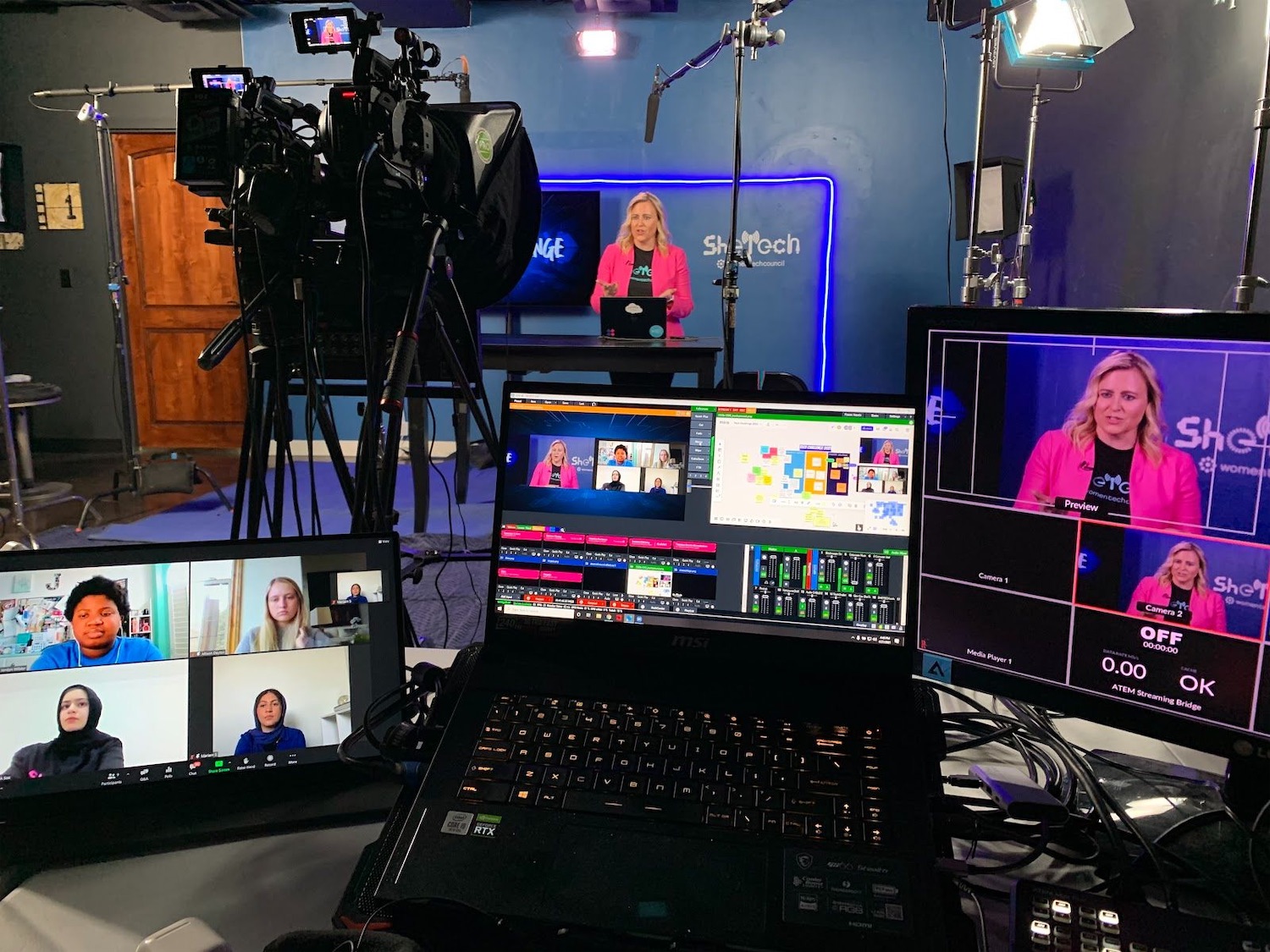 The SheTech program is the largest industry-led STEM program to activate, engage and inspire high school girls into STEM degrees and successful careers.

SheTech hired Charisma Event Productions because they wanted to do a completely virtual conference for all of their attendees across the United States. We partnered with Avalanche Studios and held the event in their studio. Together, we created a livestream with stellar sound and fantastic lighting.

There were approximately 3,000 girls who watched this 5-hour livestream. It was a super successful broadcast and we look forward to working with SheTech in the future! 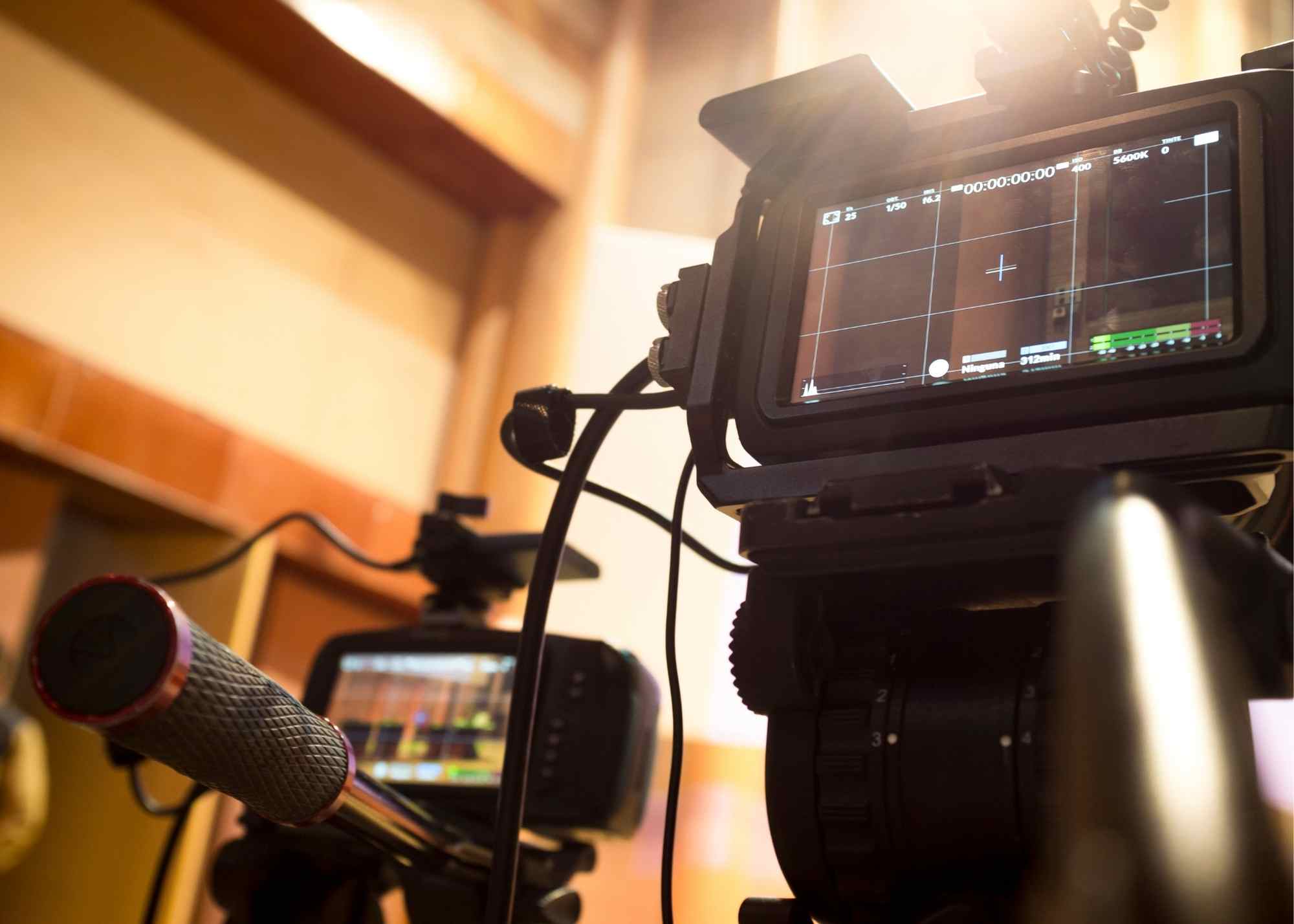 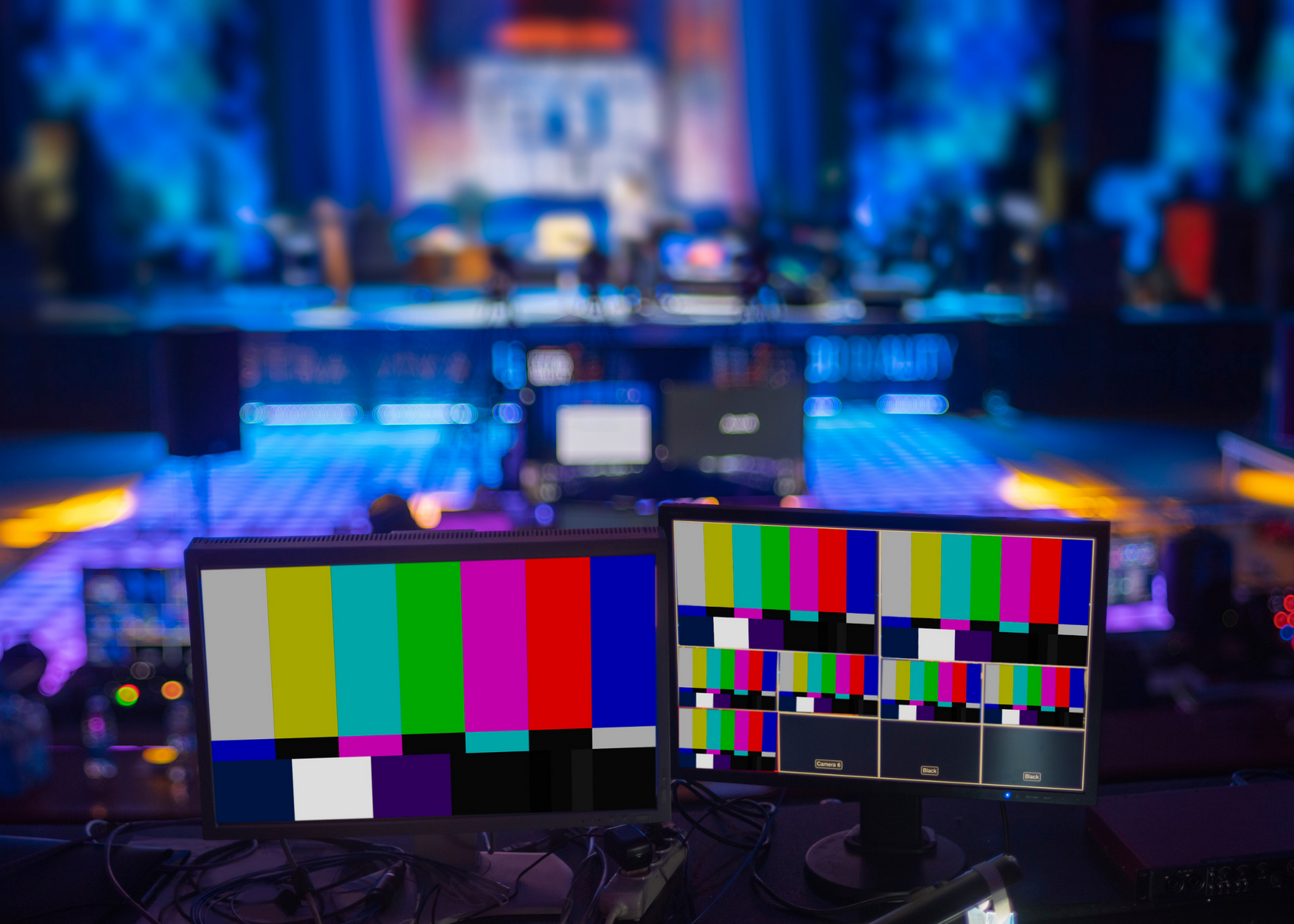 Why You Should Live Stream Your Next Event with Charisma Event Productions!  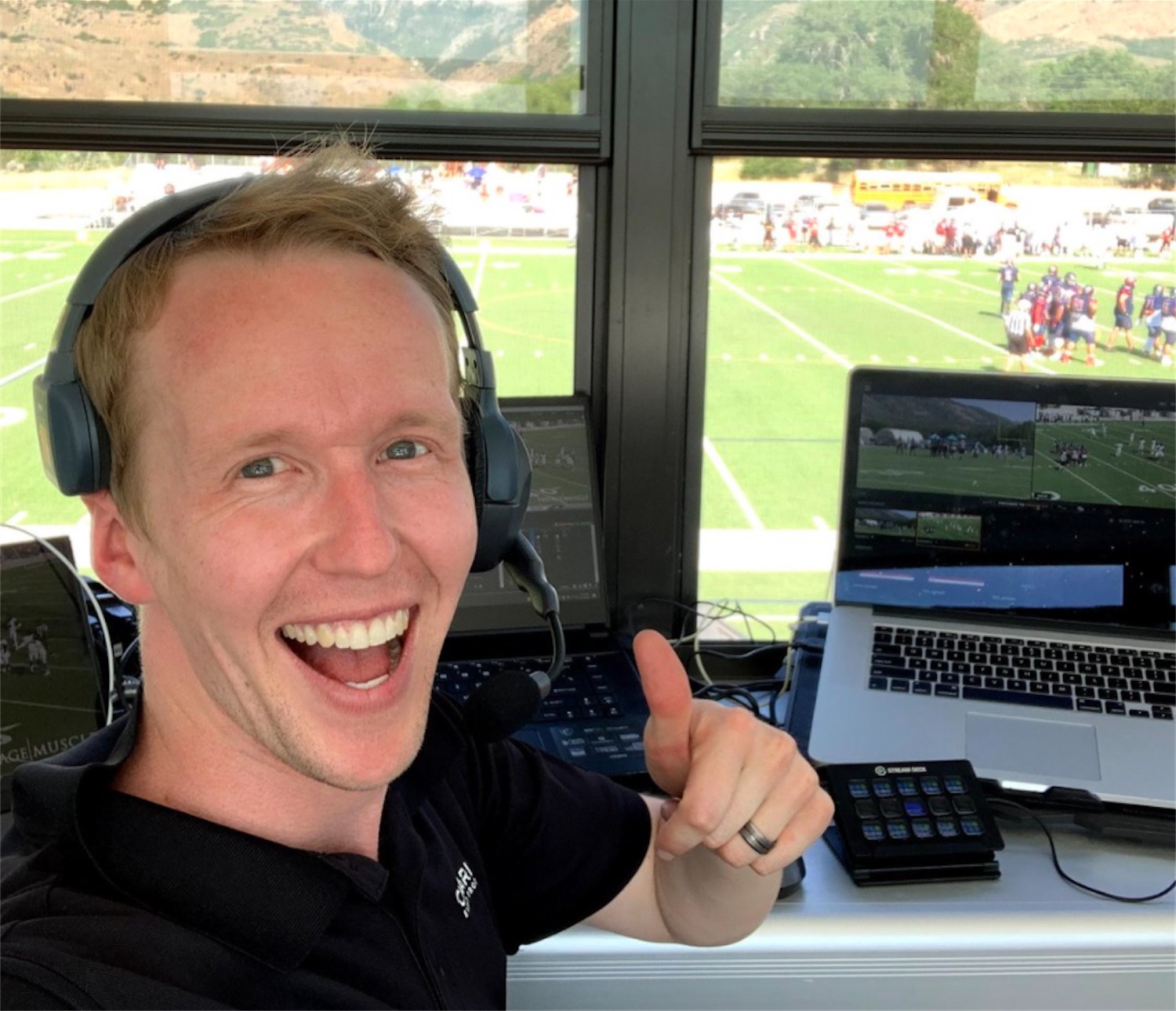 Charisma Event Productions recently got a call from a semi-professional football league located in Salt Lake City, Utah that wanted to broadcast their game and make it look and feel like a professional-quality TV broadcast. BEFORE CHARISMA EVENT PRODUCTIONS They tried to do it

Bring Your Event to Life

Our team is here to help you design and execute a flawless event. Let’s get started with some basic information to start the quote process.